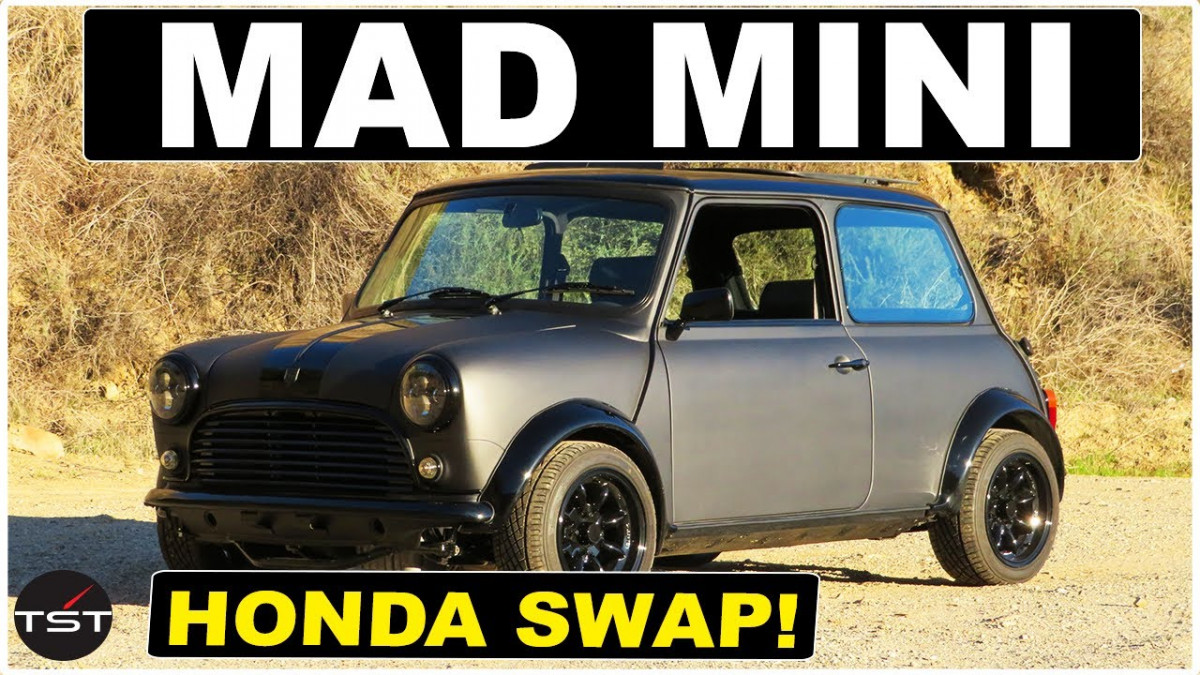 Tuning classic Minis can be a real riot. It doesn’t take a lot of power to make them seriously quick, nor does it take a ton of tuning to make the fun, as they’re already so light and enjoyable to drive. However, if you do add some serious power and drastically beef up their suspension, classic Minis can become extraordinary, as evidenced by this new video from The Smoking Tire. 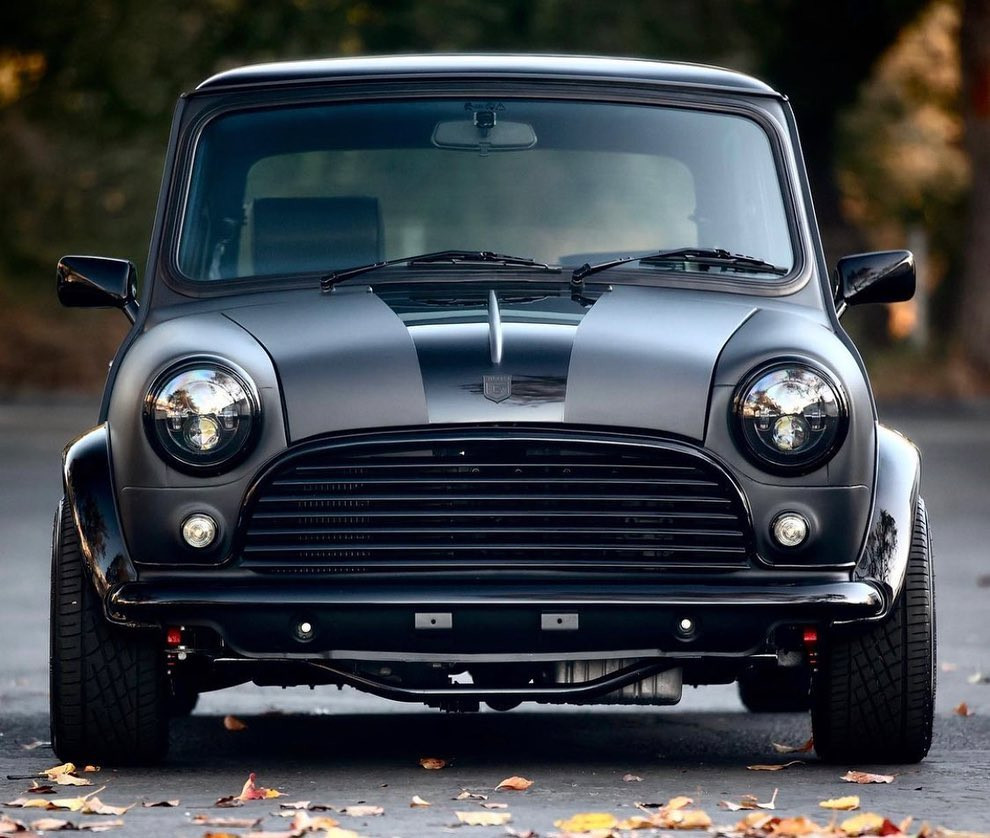 This 1970 Mini Cooper comes from Gildred Racing in California, who make some of the most exciting classic Minis you’ll find. This one is a bit interesting, as it’s more luxurious than most of Gildred’s cars, which tend to be a bit more extreme. In fact, the Mini Cooper in this video costs $100,000, so Matt Farah and Zack Klapman test it out to see if a classic Mini can provide a $100,000 driving experience. 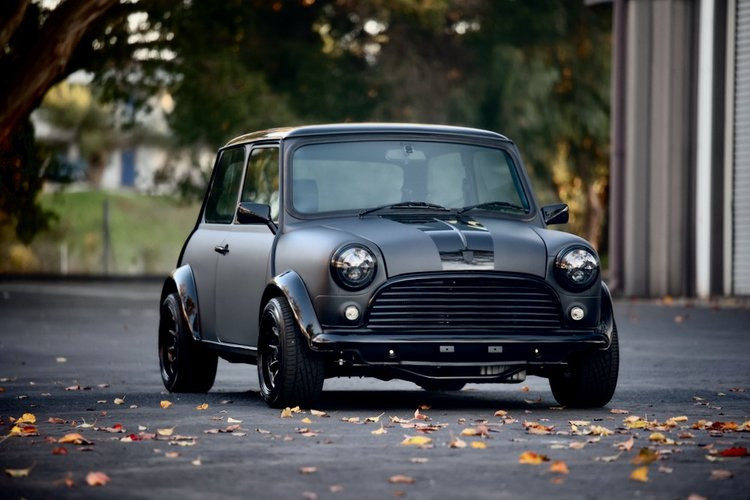 Instead of the monster 500 horsepower, rear-engine Mini Cooper TST last tested from Gildred Racing, this one is a bit tamer. It has a 150 horsepower four-cylinder Honda engine up front, with a five-speed Honda transmission, and is front-wheel drive. So far more traditional but still a ton of fun, as it only weighs 1,600 lbs. And yet, it actually has a ton of luxuries, including such technologies that could never be found on a classic Mini: a power sunroof from an R53 MINI, touchscreen infotainment with Apple CarPlay, and even keyless entry. 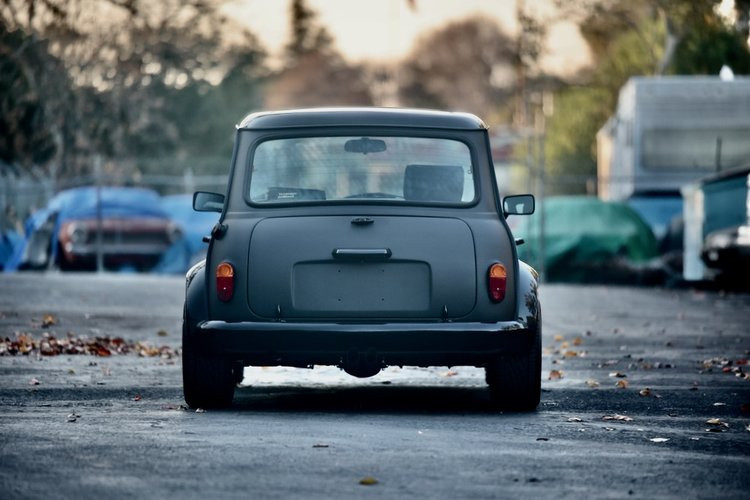 But can you stuff all of that into a classic Mini and actually make it feel like a $100,000 product? That’s a tough question to answer, as it has all the right ingredients but the seat/driver position are setup oddly in this specific car, potentially for its customer, which made it a bit difficult to drive. However, the power is great in such a light car, its suspension works very well, and it sounds fantastic but the ergonomics are certainly an issue.

However, the classic Mini experience is something that doesn’t seem to be too lost in all of the upgrades, which does make it fun. Check it out.