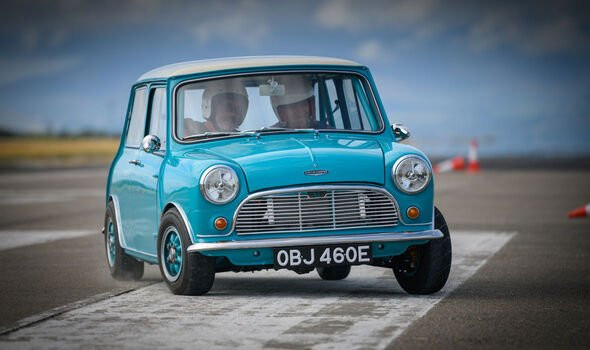 EV conversions of older vehicles that used to run on fuel often make the finished vehicle quite a bit heavier than it initially was, this in spite of the fact that you remove the heavy internal combustion engine. You replace it with an even heavier battery pack that that really does weigh it down, negatively affecting handling, braking, performance and efficiency. 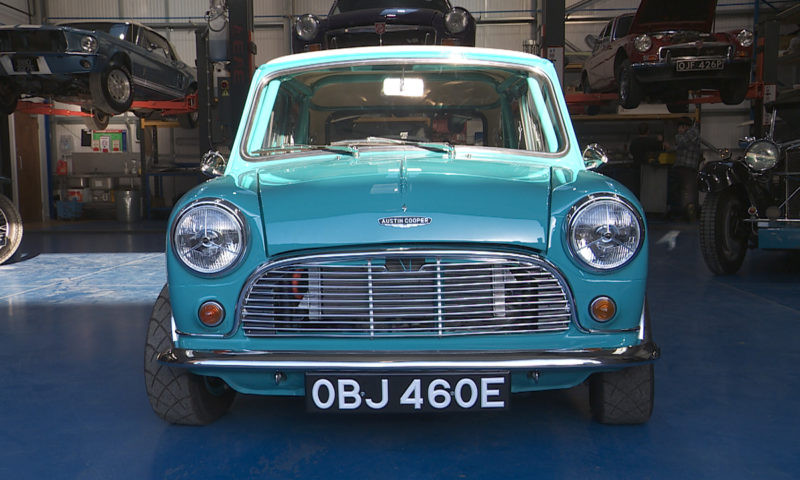 But what if you didn’t need a big battery simply because the vehicle you were converting was small and it could still be usable with fewer kilowatt hours. This classic 1967 Mini that originally had an 850 cc engine with under 40 horsepower now has a Tesla motor and 300 horsepower, but it only weighs 88 pounds (40 kg) more. 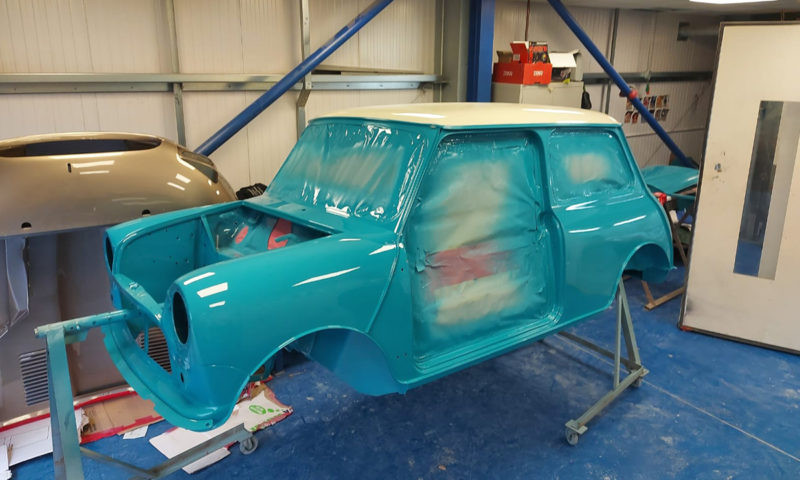 And the total energy storage capacity is 33 kWh, which is ample for a vehicle this small and light (it weighs just over 1,500 pounds / 700 km). This translates into a power-to-weight ratio of around 430 horsepower/ton, so it should be pretty rapid. 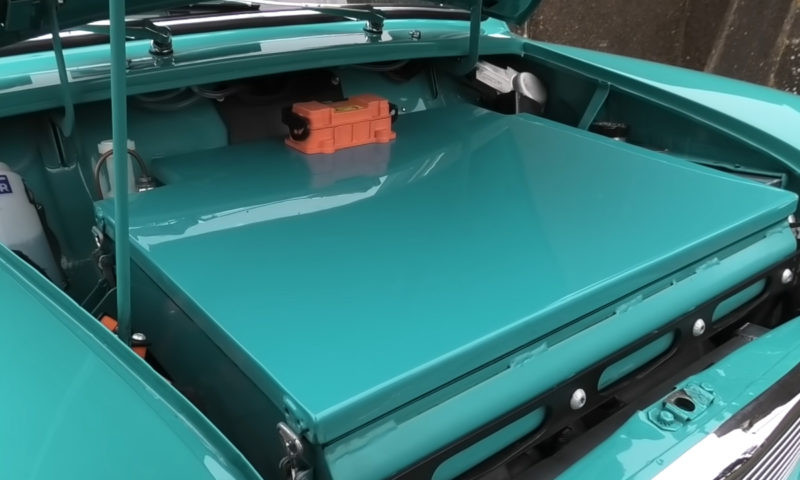 If you’ve ever driven a classic Mini, you know that even with their tiny engines, they are still quite spritely, so imagine having many times the power output (delivered instantly from 0 rpms) in the same small form factor. And according to Petrol Ped who had the chance to drive it and talk to its builder, it’s every bit as fun as you think it’s going to be.

With a real world range of around 150 miles (240 km) according to its builder, this seems like a thoroughly usable daily urban runabout, one that can turn its drive into a traffic light grand prix champion with its really strong acceleration. This is another very well done, very fast EV conversion that retains all of the original’s charm and look but is considerably faster and has no tailpipe emissions.